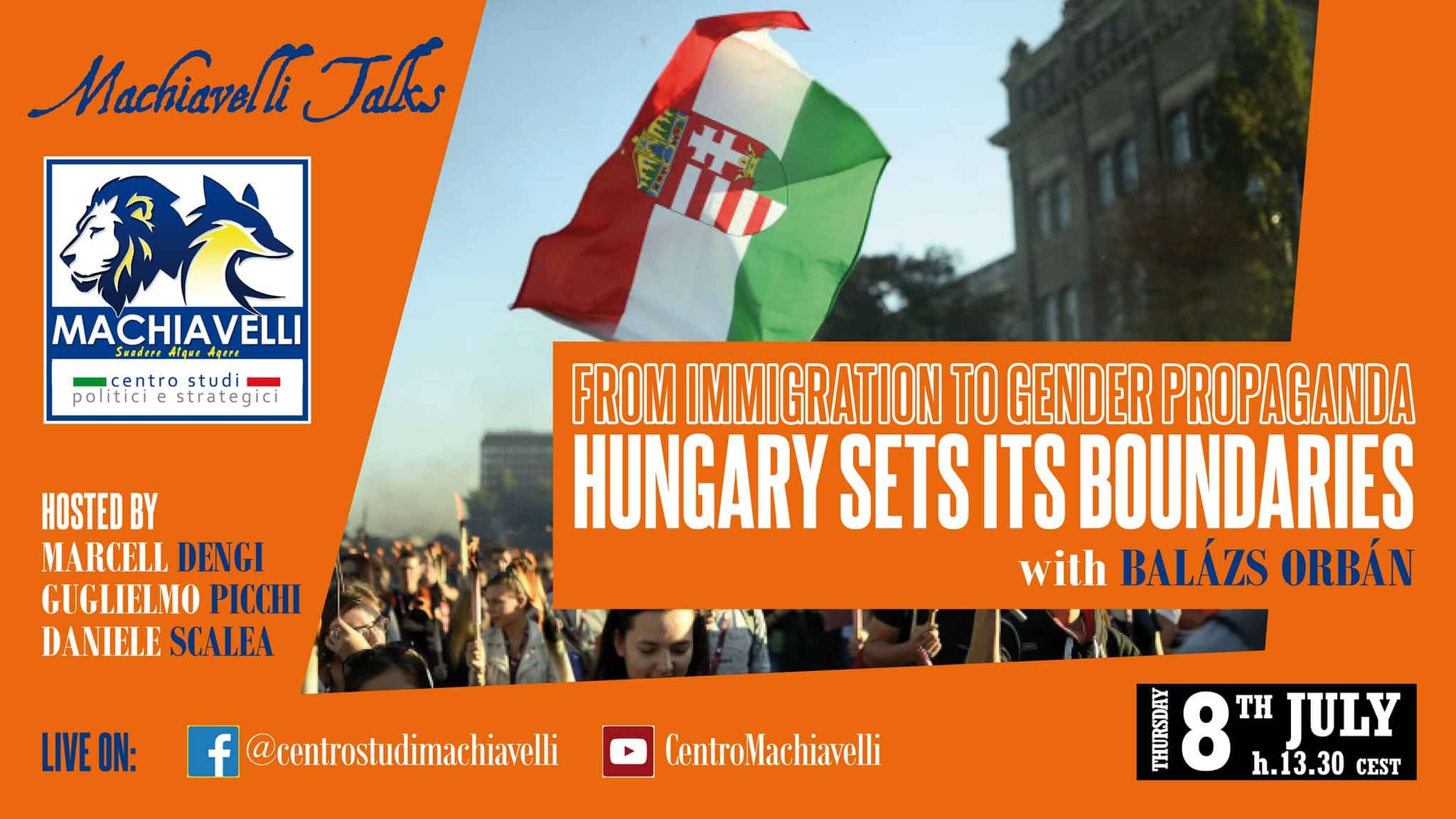 HUNGARY SETS ITS BOUNDARIES from immigration to gender propaganda

In recent years, under the government of Viktor Orbán, Hungary has frequently assumed staunch stances: on immigration (erecting a barrier on the border with Serbia), on national sovereignty (challenging new EU budget criteria), on gender theory (banning propaganda of transgenderism and homosexuality aimed to children). All this attracted a lot of criticism against Budapest.

In that installment the Hungarian views are explained by Dr. BALÁZS ORBÁN, Minister of State for Parliamentary and Strategic Affairs, Deputy Minister of Prime Minister’s Office, and Chairman of the Board of Mathias Corvinus Collegium Foundation.